Meeting for the presidential election on May 24th, 2016
BACK

With reference to Thai-Russian Chamber of Commerce (TRCC)'s 11th Annual General Meeting on April 27th, 2016 at Dusit Thani Hotel, TRCC members have approved of the new listing of 17 executive committees which mainly consisted of former committees and 5 new comers.These new committees met again on May 24th, 2016 at CP Tower, to elect the president for the year 2016 – 2017, and Dr. Sombat Thiratrakoolchai, previous President of TRCC was once again elected as the President for 2016 – 2017. 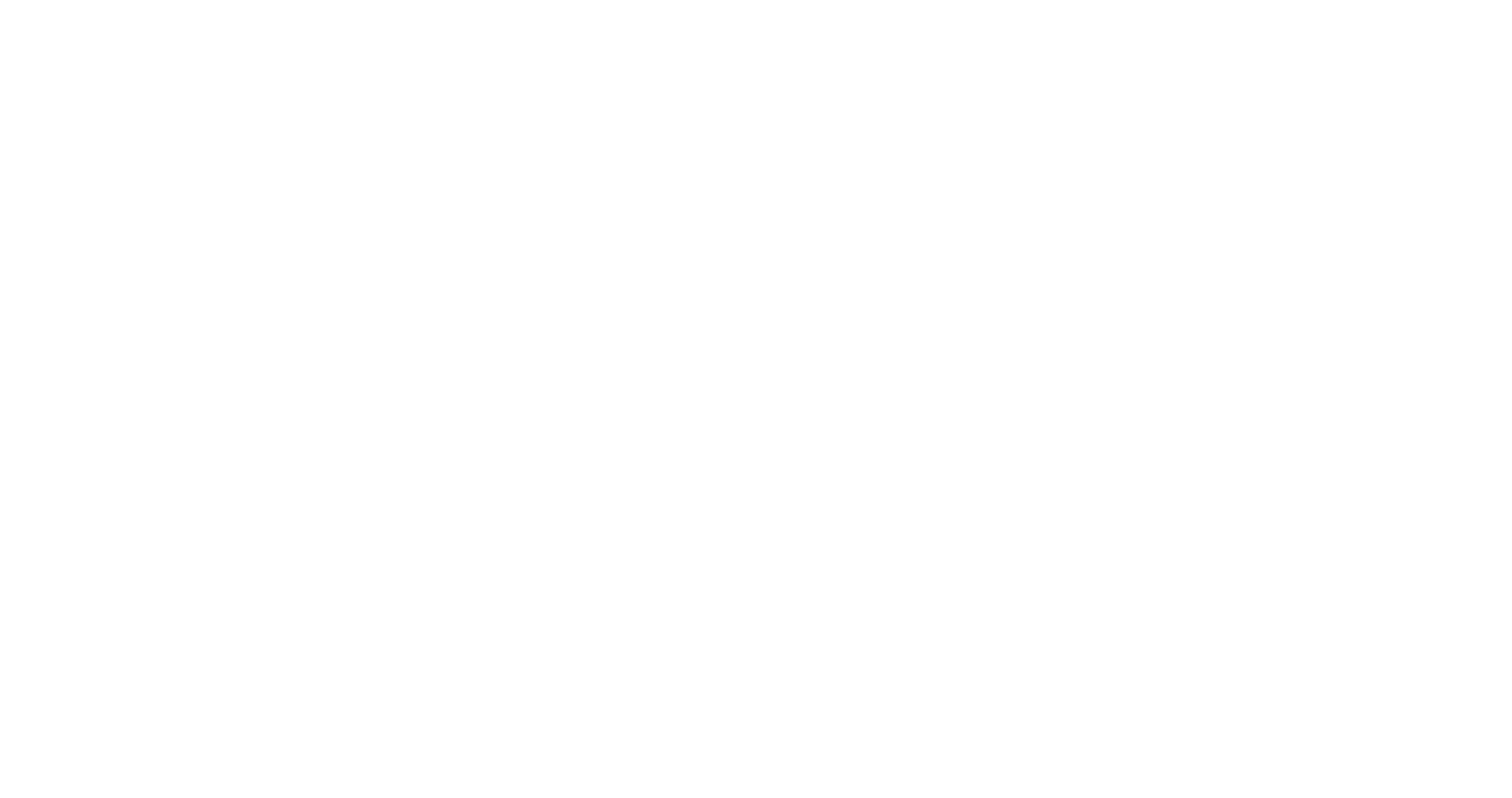