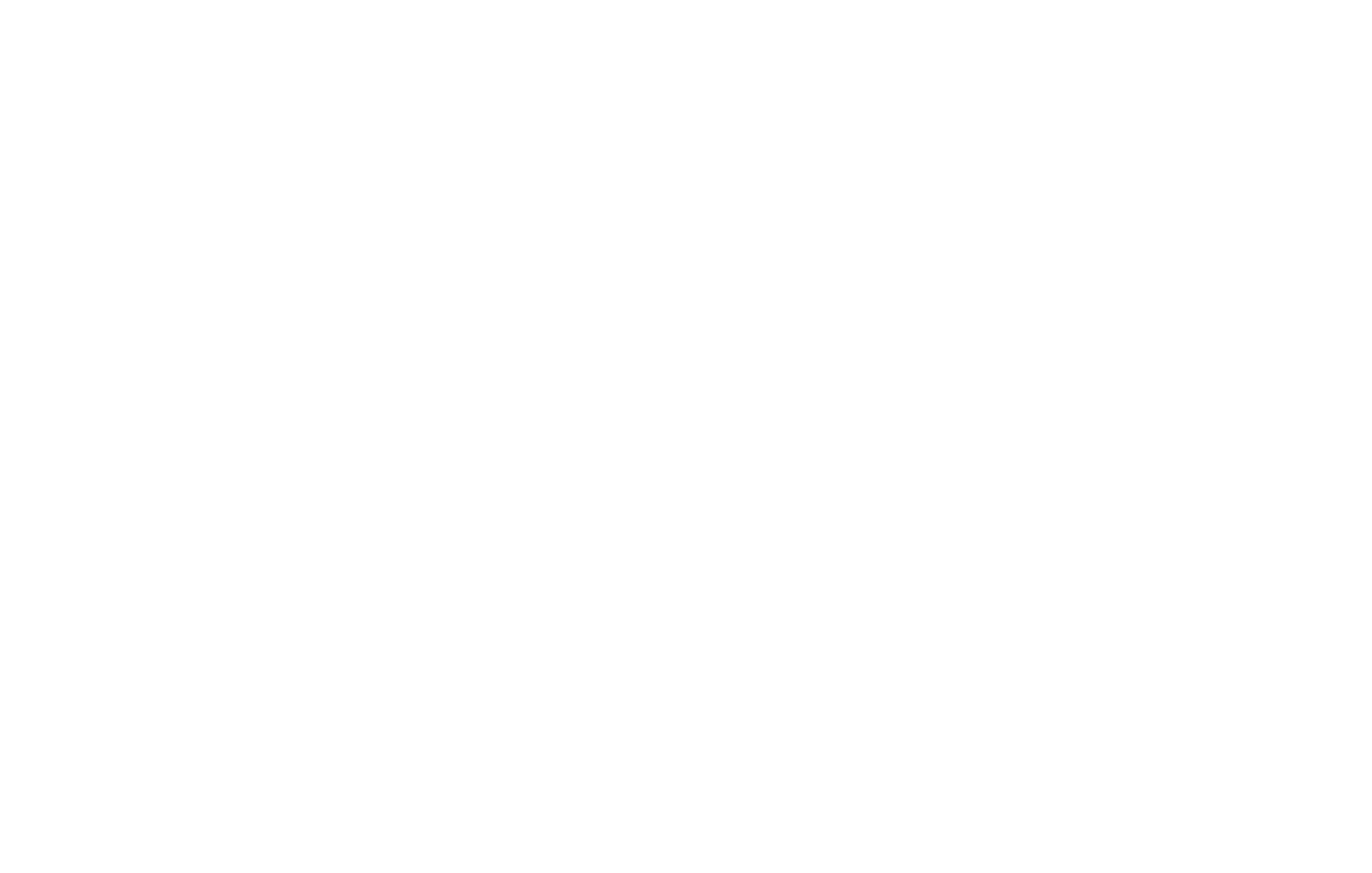 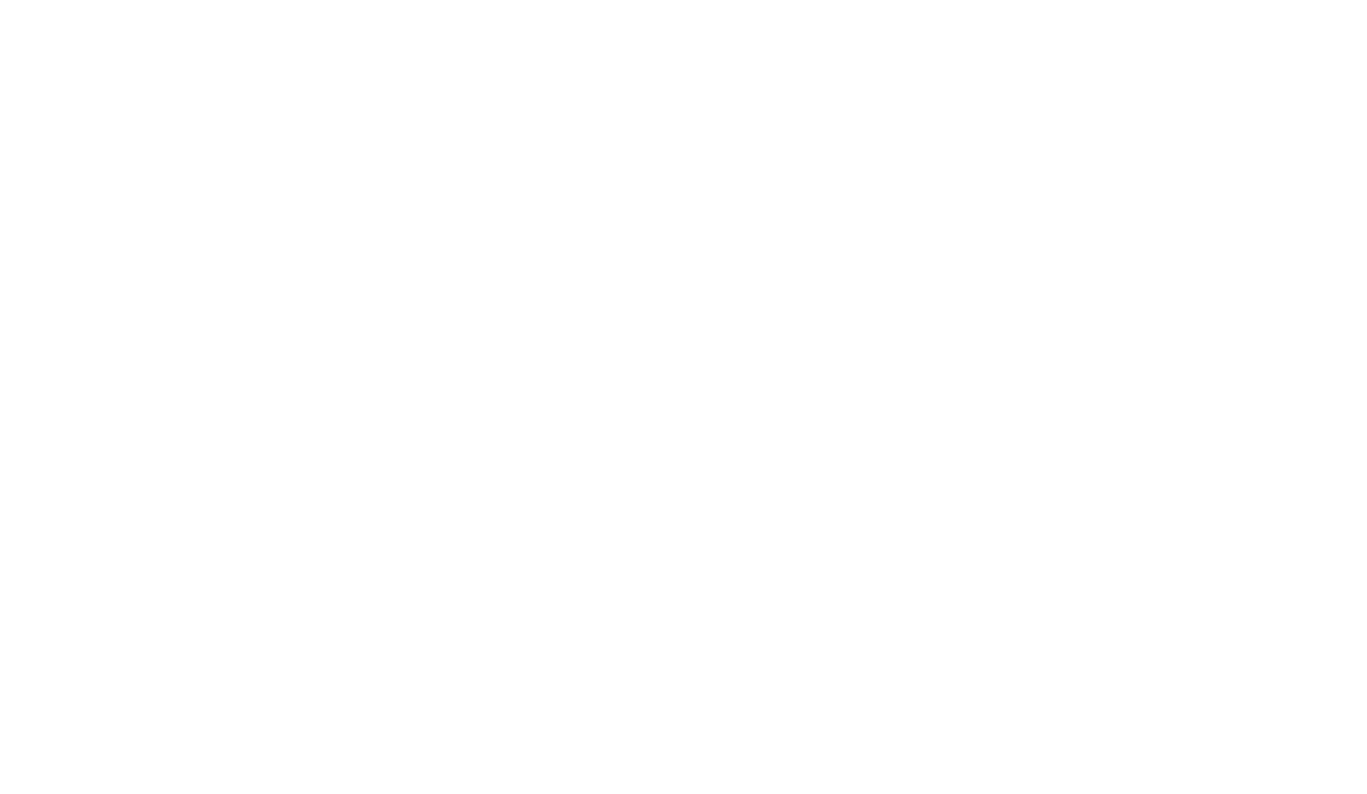 The Meeting starting at 4 pm. with sincere opening remarks by His Excellency Dr. Kirill Barsky, Ambassador of the Russian Federation to the Kingdom of Thailand. His excellency gave an insightful update on the current trading and investment between Thailand and Russia with a bilateral trading value of 2.4 billion US dollars last year. Moreover, he discussed about a strong relations between both countries as Thailand remains one of the biggest traders with Russia and will reach its 120th Anniversary of political relations in 2017. Also, leaders of both countries have organized visits to each other. Some of the visit include H.E. Dmitry Medvedev, Prime Minister of the Russian Federation's visit to Thailand in April of 2015, as well as the recent visit of two Thai Deputy Prime Ministers, Dr. Somkid Jatusripitak and General Prawit Wongsuwan, in February 2016. Next month, Thailand's Prime Minister Prayuth Chan-ocha will have an official visit to Russia to join the commemorative ASEAN-Russia Summit in Sochi on May 19th, 2016. AmbassadorBarsky ended his speech with an appreciation toward the business sectors who has been working closely in order to boost the trade and strengthen mutual relations between the two countries. 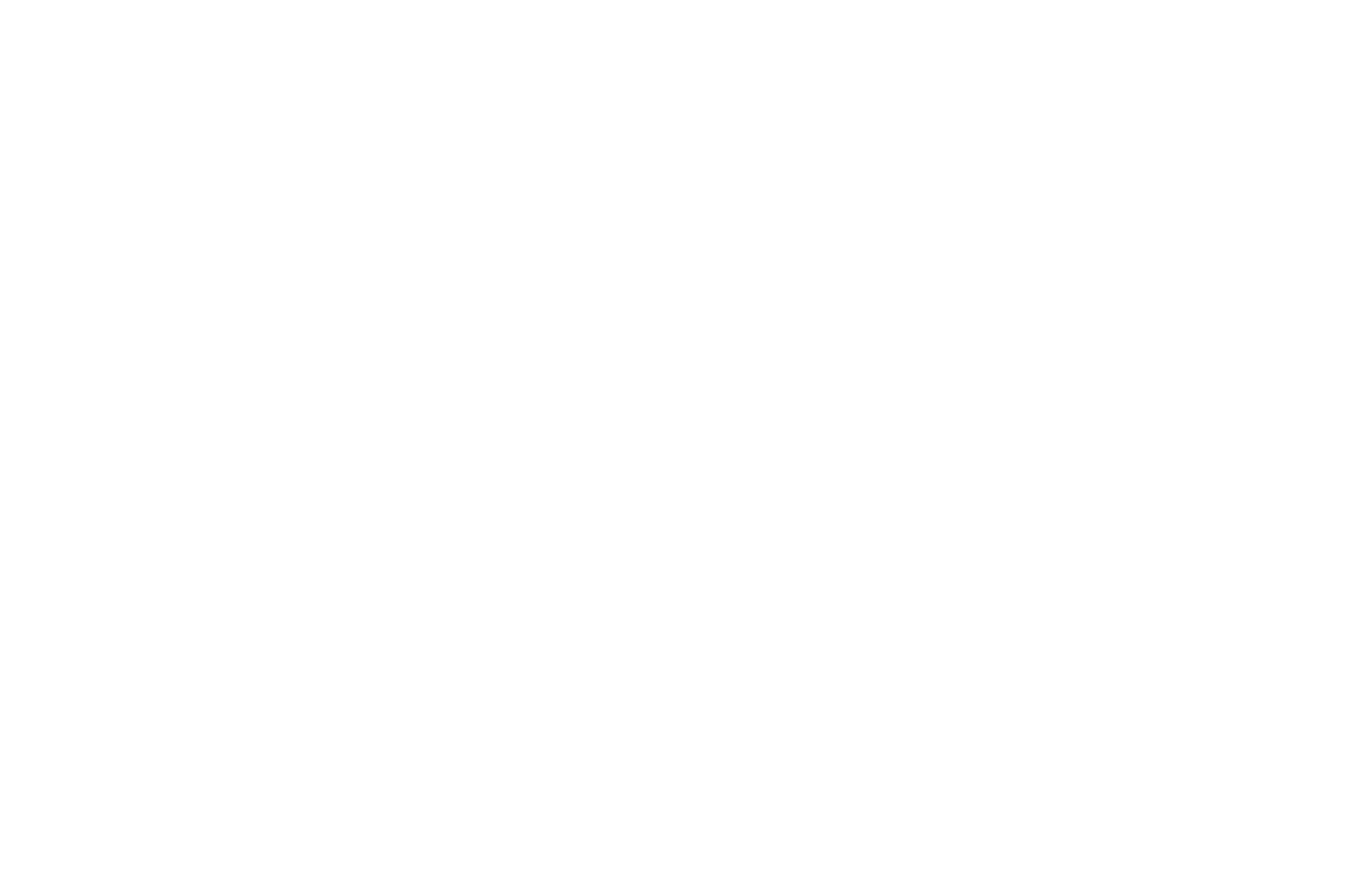 His Excellency Dr. Kirill Barsk gave an opening remarks (2nd from left)
After his Excellency's opening remarks, Ms. Aekthida Vongkamhang, Director of European and CIS Affairs Division, Department of International Trade Promotion (DITP) , Ministry of Commerce, kindly gave an update on their business trip to Vladivostok in September of 2016. Ms. Aekthida started by a brief introduction of DITP, followed by an summary of an activityentitled "Thailand Week" which will allow businessmen from Thailand to visit Vladivostok and meet with potential business partners in Russia.

In this meeting, Dr. Sombat, current president of TRCC gave a summary on the current structure of TRCC, a special tribute to the Embassy of the Russian Federation to Thailand, Trade Representative of the Russian Federation to Thailand as well as the Honorary Consul of Chonburi, Rayong, Phuket, Krabi and Panga Provinces.He also summarized past events between 2014-2016, the plan for the seminar entitled "Bridging Thailand and Russia" on July 22nd, 2016 in Pattaya, as well as the upcoming election of the new TRCC Executive Committees.

Atmosphere of the Networking Reception
Later, the meeting continued with an approval of the Meeting Minutes of AGM No. 10/2015 by TRCC's Vice President, Mr. Vitaly Kisselev, followed by financial report from Mr. ArchavaSmuthranond, Vice President and Treasurer. Executive Director of TRCC, Dr. Sourat Rakhimbabaev, also gave a brief plan of activities for year 2016 – 2017 which includes organizing seminars, distributing useful information and cooperation with Russian organizations. The meeting ended at 6.30 pm. Later, all the participants joined the Networking reception with other guests.

TRCC would like to thank all the TRCC's members, His Excellency Barsky and other supporters who helped put together this fruitful and sensational event.
Contact TRCC