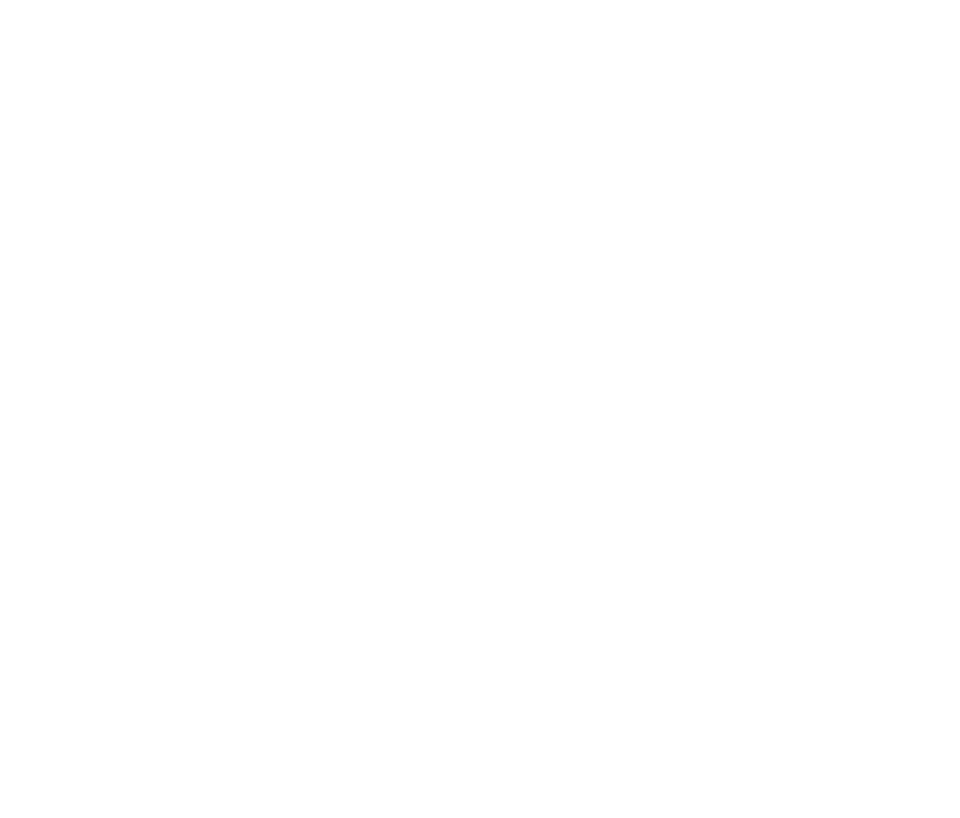 The Russian minister Denis Manturov, President TRCC Dr. Sombat Thiratrakoolchai and the Thai officials
n January 9, 2015 H.E. Mr. Denis Manturov, Minister of Industry and Trade of the Russian Federation, invited for the business lunch in the Russian Embassy the President of the Thai-Russian Chamber of Commerce and officials from the Chamber of Commerce of Thailand and FTI. The Russian minister said Russia started to import frozen pork from Thailand last December and he hoped it would import more Thai farm products, food and natural rubber in the future.
He quoted the Russian minister as saying that Russia would need a large amount of natural rubber from Thailand.

Russian Ambassador to Thailand said: I attended all 7 meetings Russian Minister of Industry had in Bangkok on Jan.9 and was impressed how strong interest in cooperation with Russia is. Russia-Thai trade grew 14.3% in 2014 and will continue to grow in 2015. Both sides agreed to expand cooperation in innovations, transport, agriculture etc.
Contact TRCC